This project began with a book by the same name that I made during the summer of 2007. It explored the term "Anchor Baby" used by conservative bloggers to refer to the children of "illegal" immigrants born in the United States. The babies, as US citizens "anchor" the rest of the family in the US. The anti-immigration discourse spoke of "anchor babies" as products of "crime" and thus should not be granted citizenship. As the child of "legal" immigrants to the United States, this term felt incredibly close to me. What fundamental difference separated me from an anchor baby? This question drove the remainder of the project, which culminated in an installation in May of 2008. I tried to expand on this term, shifting it from a cruel, derogatory slur into something more complex and poetic. Perhaps as Americans (and thus all immigrants in one way or another) we are all anchor babies as "home" becomes a far more complex concept than it was in the past. 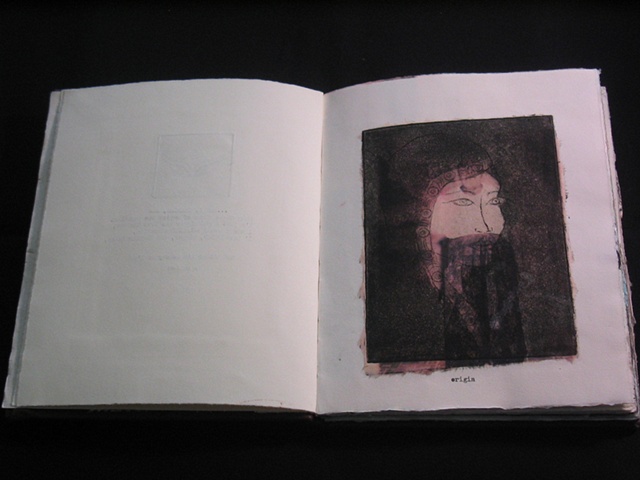 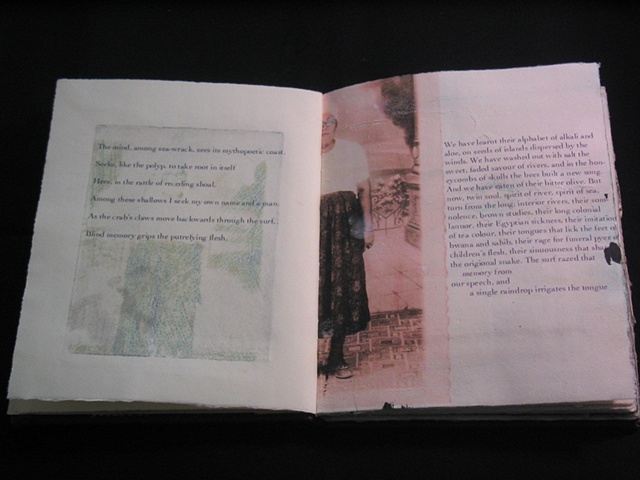 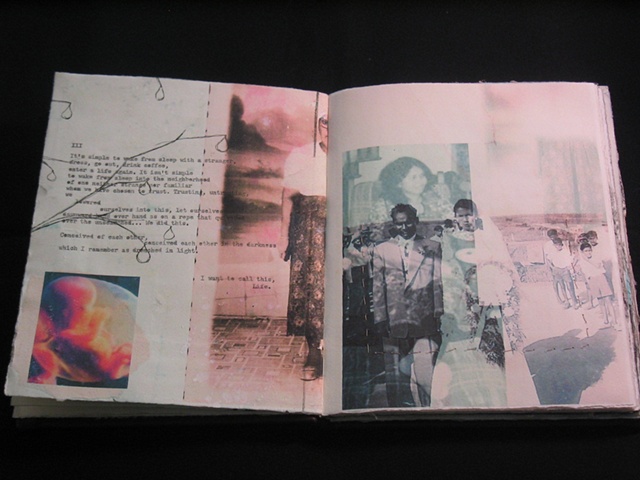 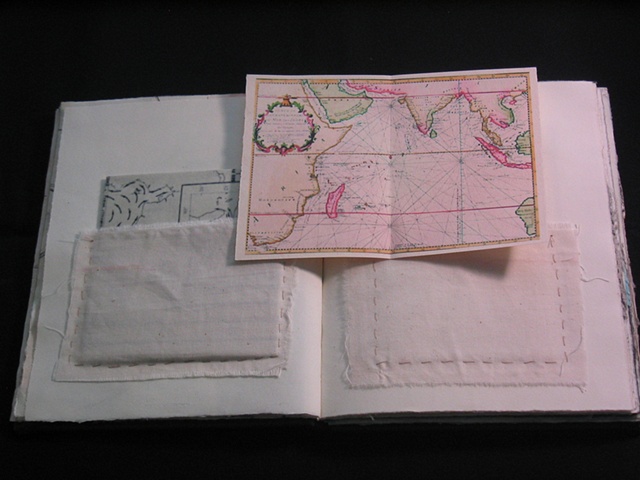 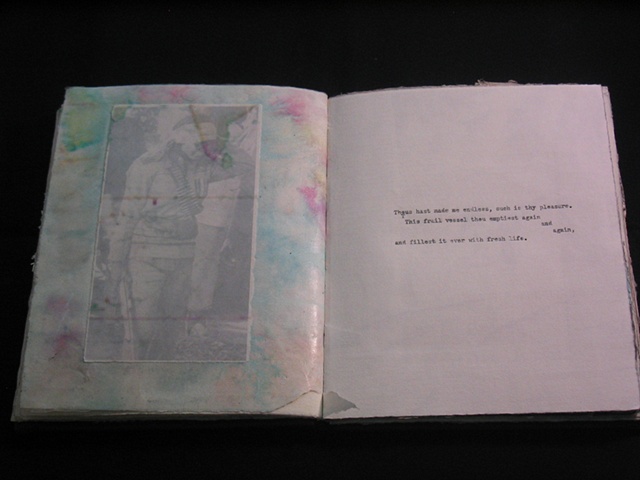 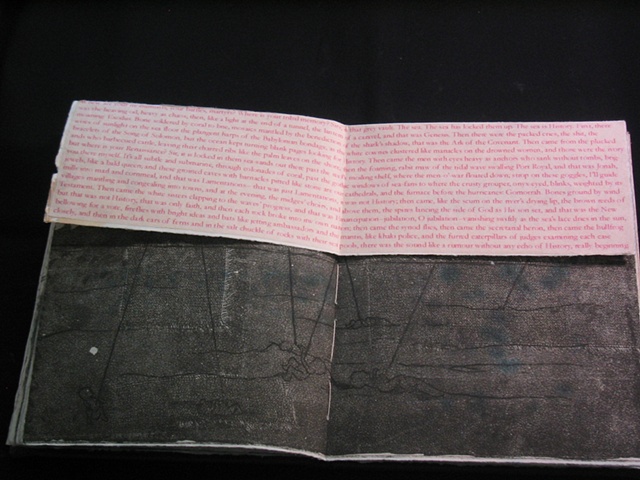 The Sea Is History 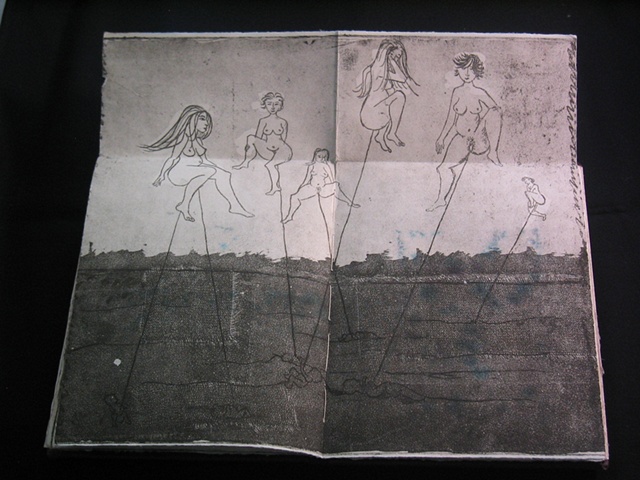 The Sea Is History 2 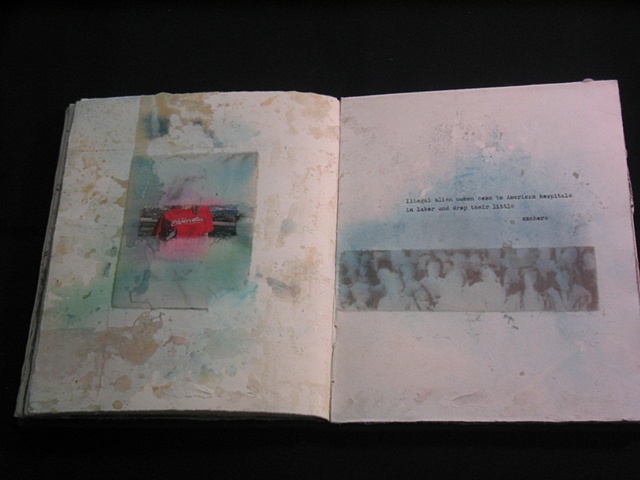 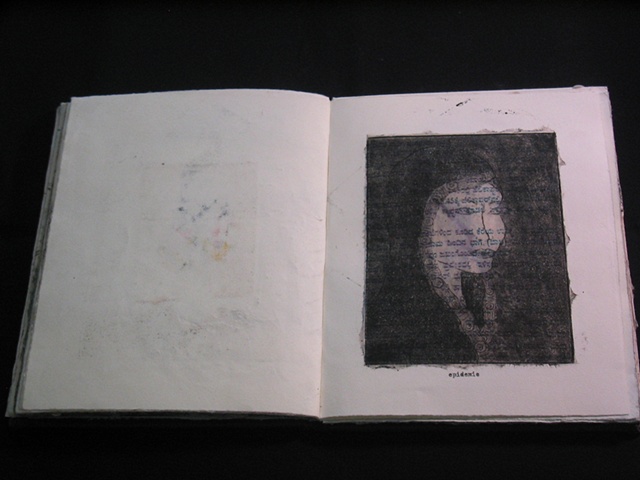 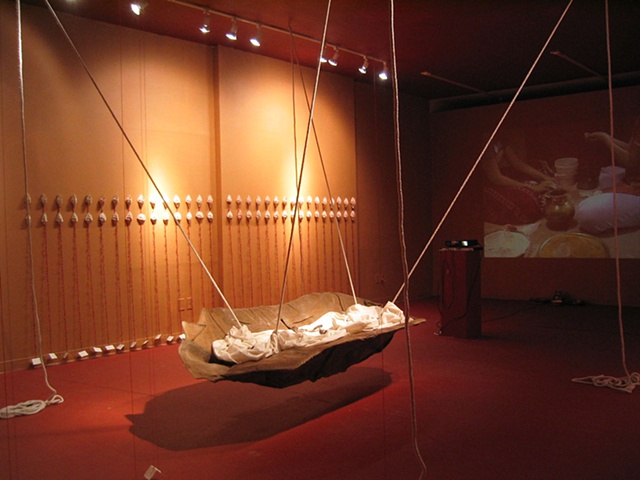 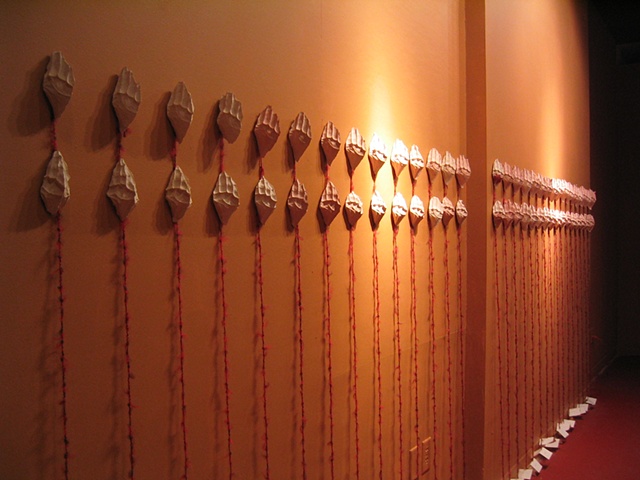 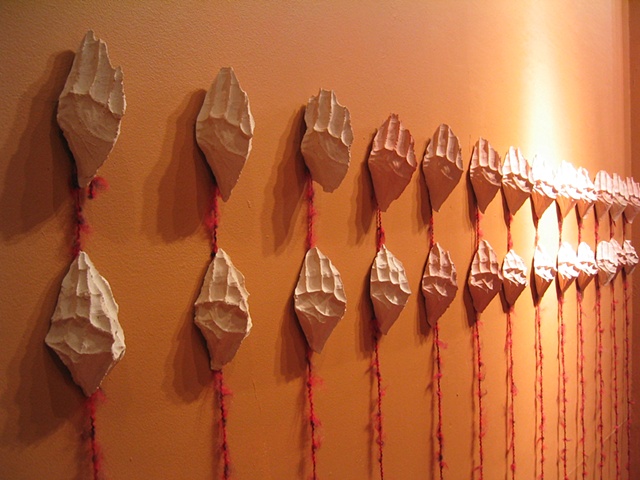 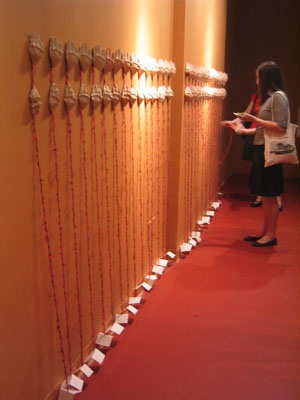 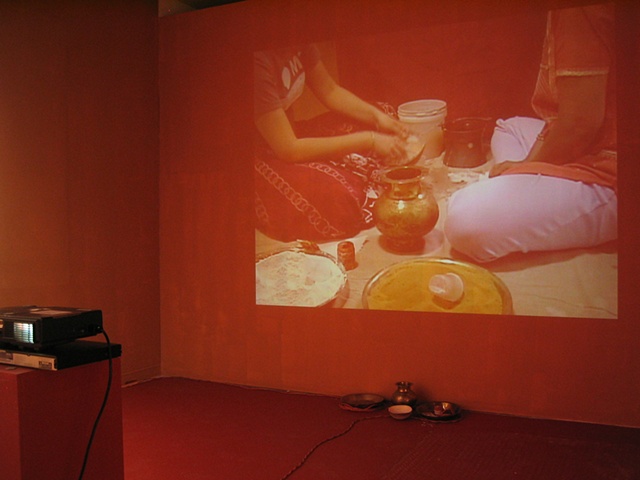 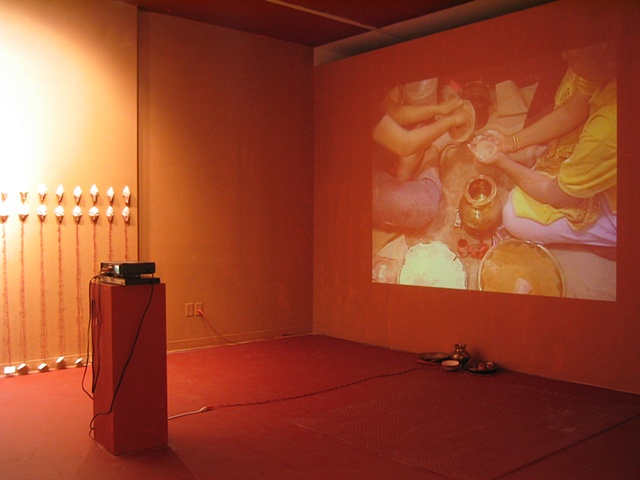 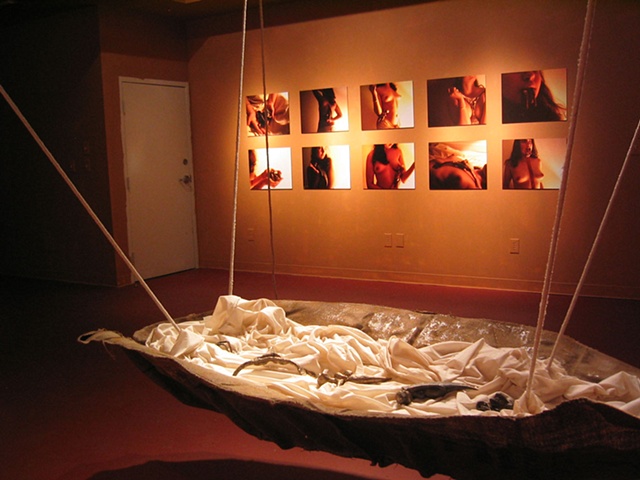 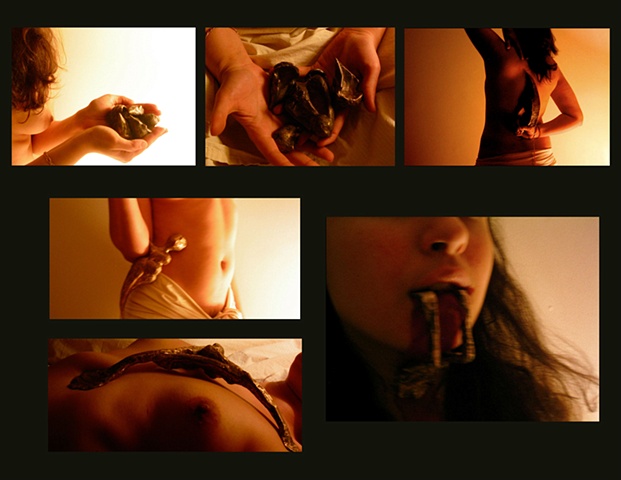