For #NewGlobalMatriarchy, Stephanie Graham and Maya Mackrandilal present a series of performances and events that imagine radical black femme futures. The two perform as ancient goddesses who have become incarnated in contemporary US-hegemonic culture, a world of reality television, instagram celebrity, and hyper-sexualization. By inhabiting the visual language and logic of consumerism and voyeurship, the goddesses infiltrate imperialism on its home turf, imbuing the mundane and familiar with moments of radical imagination. What does it mean to be a strong woman with friends in a culture that can only imagine female sexual competition for the ever-elusive “good man”? How can we construct narratives that sabotage a culture that devalues black life, the labor of women, and commodifies queer desire? Is it possible to seduce the oppressor into relinquishing his power? 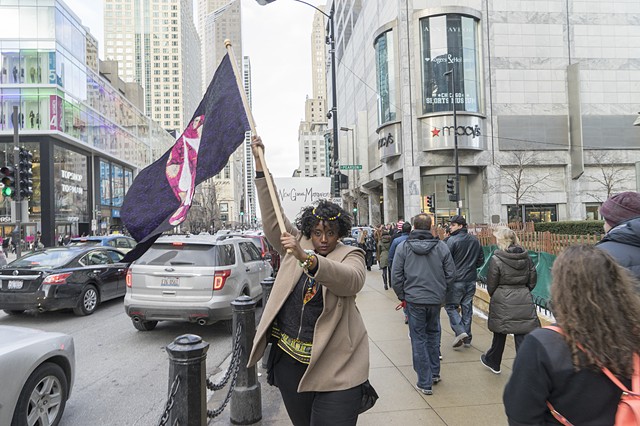 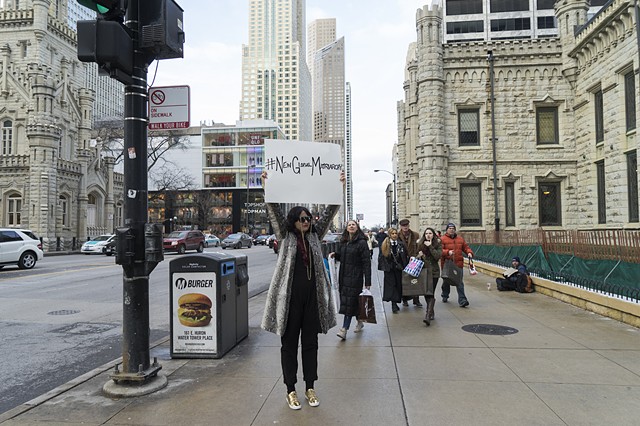 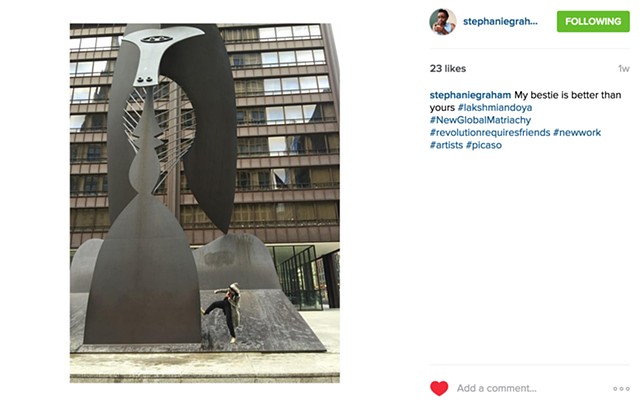 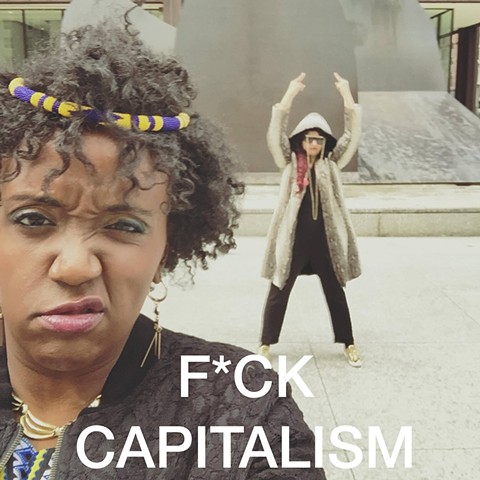 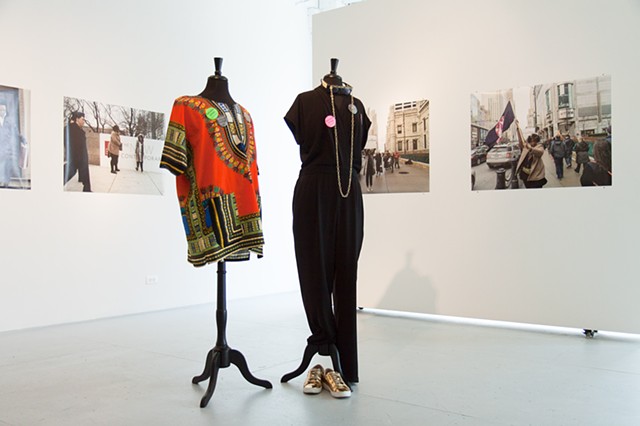 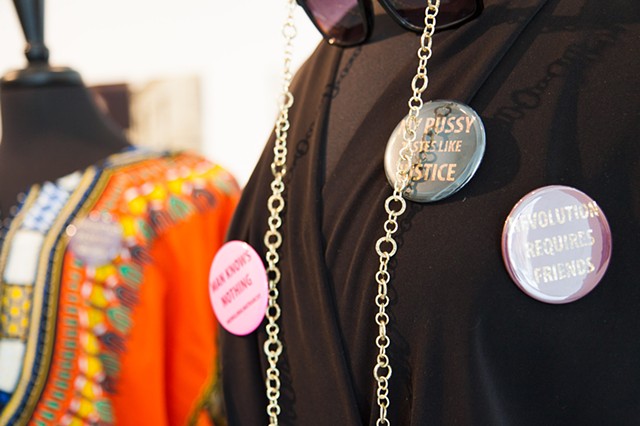 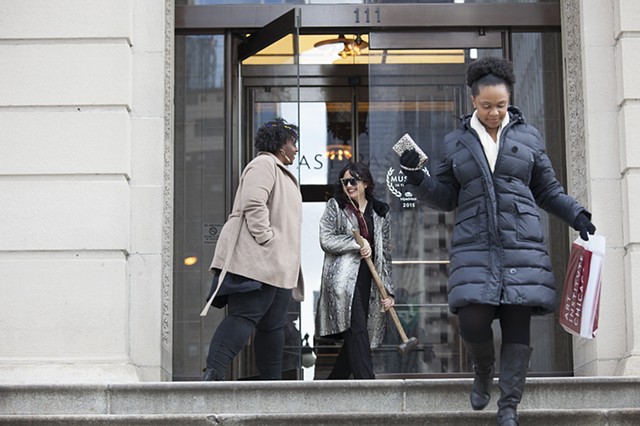 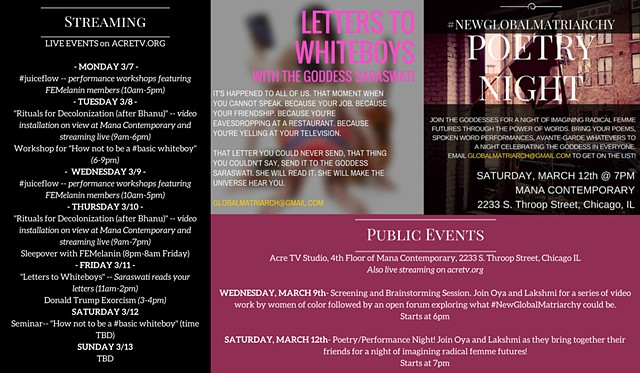 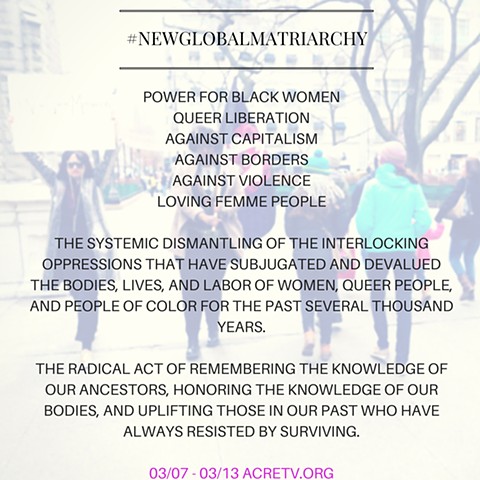 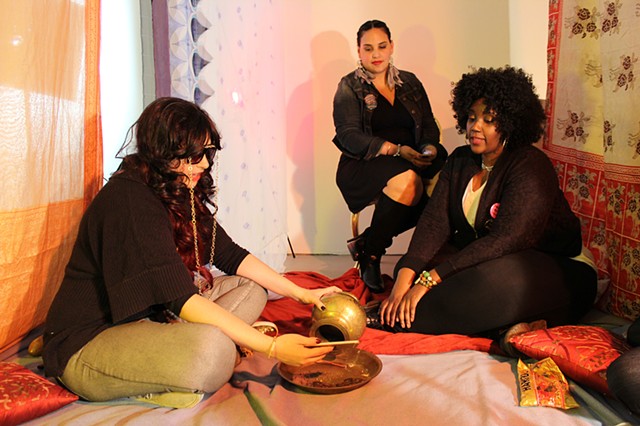